Some aspects of the auditing of the consolidated and separate financial statements in the EU, Italy and other countries: a critical analysis (CA32) 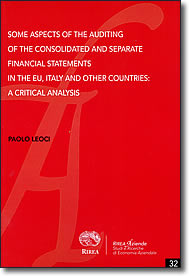 The author tries to give a unified picture of the main problems connected to the auditing activity, with particular regard to the consolidated financial statements, that the auditor encounters in carrying out his work. The auditor finds himself in a strange position which is not found in any other profession, because he is pressed by two opposed needs: to carefully check, even by the recourse to a professional skepticism throughout the audit and to recognize the possibility of a material misstatement due to facts or behavior indicating irregularities and, particularly, to the shareholders of the company for the audit, usually unknown. Spontaneously the doubt rises that the controlled does not want that the controller is more free and neutral on its work. It would then be a preventive and instinctive defense.

The main objective of the work is to assess whether the rules in force in the various countries, especially in Italy, about the review of private sector balance sheets, consolidated or not, prevent the investors from being affected by the dangers arising from negligence, incompetence, bad faith of some directors of companies that are sourcing in the stock markets. 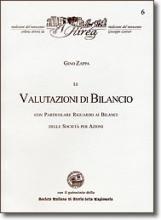 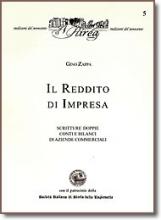 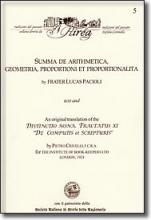 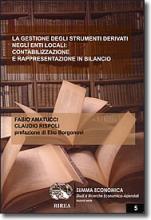 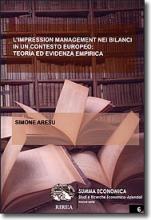 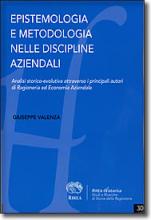 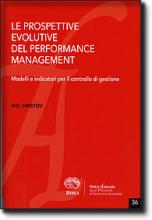 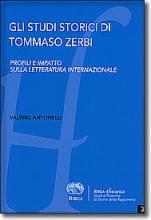 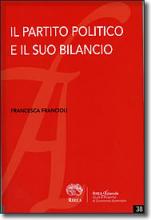 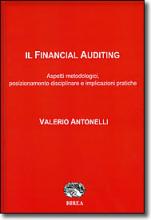 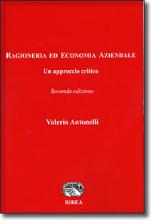 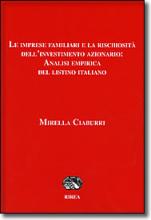 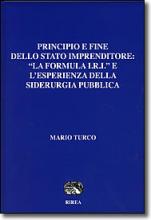 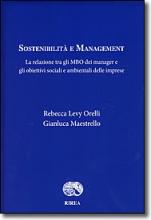 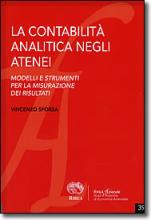 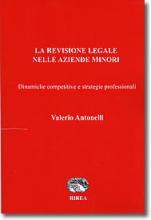 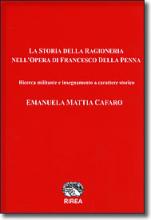